GARDEN GROVE, Calif. (Nov. 14, 2022) — It is with great sadness that the Diocese of Orange and Christ Cathedral community announce the passing of Dr. Frederick Swann, a legendary organist whose expertise helped restore the cathedral’s Hazel Wright Organ earlier this year.

Fred passed away peacefully in his Palm Desert home on Nov. 13. He was 91.

Under the Rev. Robert Schuller’s ministry when Christ Cathedral was the Crystal Cathedral, Fred served as principal organist and music director from 1982 to 1998. During that time, Fred regularly played for Schuller’s “Hour of Power” broadcasts on the Hazel Wright Organ that were enjoyed by millions the world over.

After the Diocese of Orange purchased the Crystal Cathedral property in 2012 with the intent of transforming it into a Catholic center of worship as Christ Cathedral, Fred was enlisted to help restore the Hazel Wright Organ. As chief consultant of the organ’s restoration committee, his decades of first-hand experience with Hazel were invaluable.

Bishop Kevin Vann, an organist himself who spearheaded and prioritized restoring Hazel, said Fred “will always be fondly remembered as a great friend to the Diocese of Orange for his generous assistance, expertise and mentorship in the restoration effort for Christ Cathedral’s Hazel Wright Organ. I will always treasure our times together, and our mutual love for Hazel and organ music. Fred’s playing during the Crystal Cathedral era made Hazel the most widely heard pipe organ in the world, for which we are eternally grateful.”

Hazel’s full restoration by the Fratelli Ruffatti firm, one of the organ’s original builders, was completed earlier this year. Throughout the project, which took nearly a decade, Fred advised and, upon its completion, vouched for Hazel’s improved condition, playability and acoustics. He last played Hazel during a special signing ceremony on Feb. 7, 2022, for Diocese leaders. He was also featured in “Hazel is Back: Restoring an Icon,” a documentary about the restoration effort.

This summer, when asked by OC Catholic, the Diocese’s official newspaper, what the Hazel Wright Organ meant to him, Fred said, “It’s been my good fortune to play the largest and finest organs around the world, and the church positions I’ve held each had superb five-manual instruments. But the organ in the Crystal Cathedral — and especially now as rebuilt in Christ Cathedral — tops them all. The design is unique and the superb rebuild by the Ruffatti firm leaves nothing to be desired. Great beauty and infinite possibilities!”

Fred’s legacy lives on forever on the Christ Cathedral campus not only with the constant playing of the Hazel Wright Organ that he helped restore, but with his namesake Frederick Swann Organ located inside the campus’ Arboretum. The instrument there, first installed in 1996, is an 82-rank, 4,949-pipe Aeolian-Skinner model.

David Ball, Christ Cathedral’s head of music ministry and principal organist, has always said that Fred Swann is one of his musical heroes.

“Like so many organists, I was excited to tune in to the ‘Hour of Power’ broadcasts just to get the thrill of watching Fred Swann simultaneously conduct and play from the Hazel Wright Organ console,” Ball said. “As president of the American Guild of Organists, Fred’s confident leadership was an aspirational example for all professional organists. And, as a gentleman and legendary musician, the whole organ world looked up to Fred Swann.

“Just this past February, we watched him play on the newly restored Hazel Wright Organ in Christ Cathedral. It was magic. Even though it had been many years since his Crystal Cathedral days, Hazel was still truly his instrument. All of us lucky enough to be in the cathedral that day will always treasure his poetic playing. Rest in peace, Fred.” 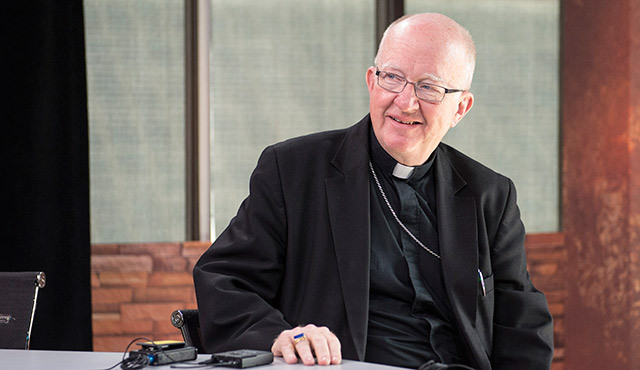 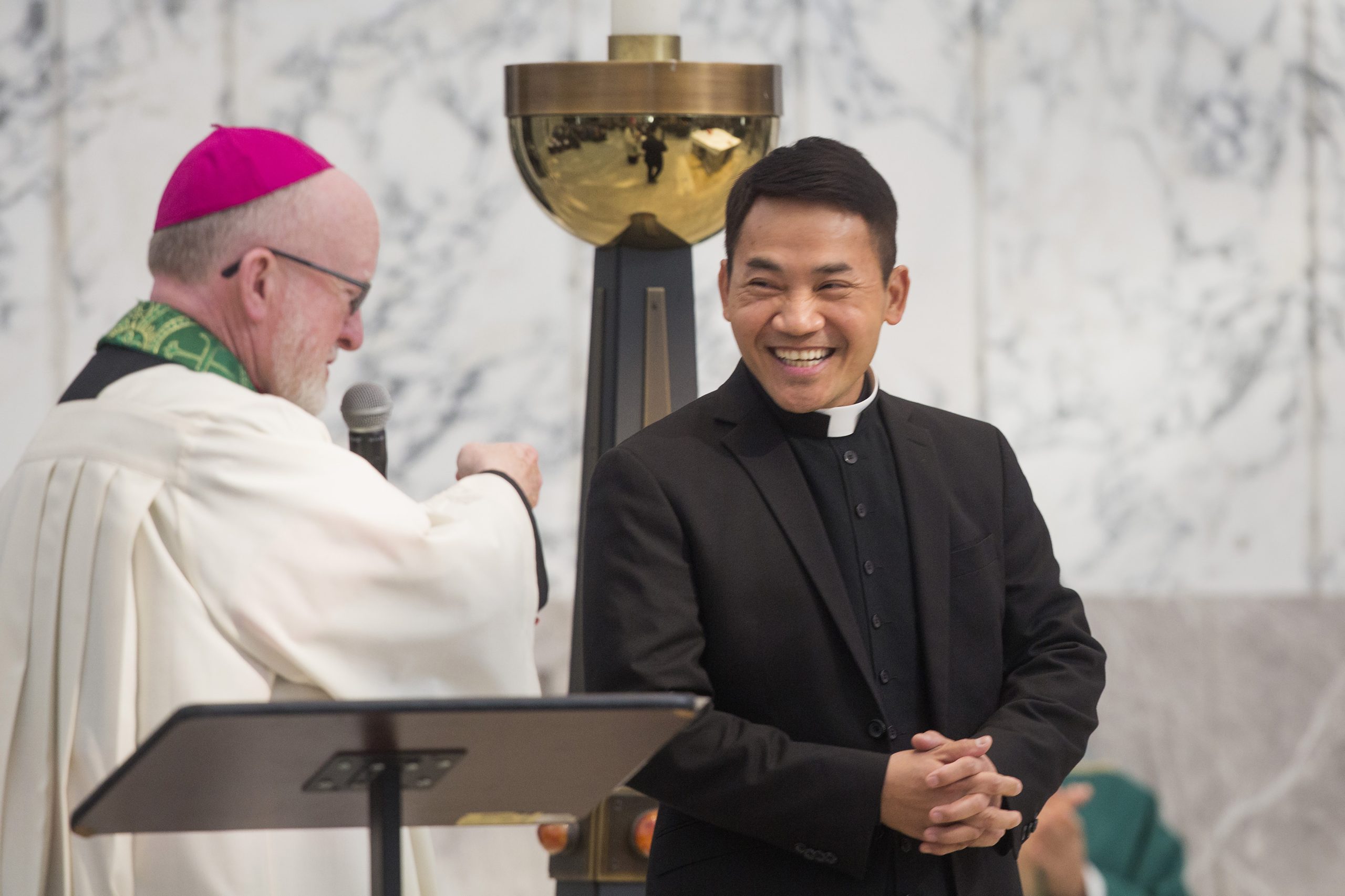