The Mass, which for years took place elsewhere in the Diocese but will now be hosted annually at Christ Cathedral, will also include a blessing of first-responder vehicles parked at the campus, such as police squad cars and fire trucks.

Attending police, firefighters and others are being encouraged to come in uniform to celebrate the Mass, which will have Bishop Timothy Freyer as the presider.

Reporters or photographers wishing to cover the Mass are asked to RSVP with the Office of Communications in advance to receive a press badge to enter the cathedral.

The Catholic tradition of the Blue Mass dates to Sept. 29, 1934, with the original celebration taking place at St. Patrick Cathedral in Washington, D.C. It has since grown to become a nationwide service.

For Catholics, the Sept. 29 Blue Mass coincides with the feast day for St. Michael, the patron saint of military and police officers. 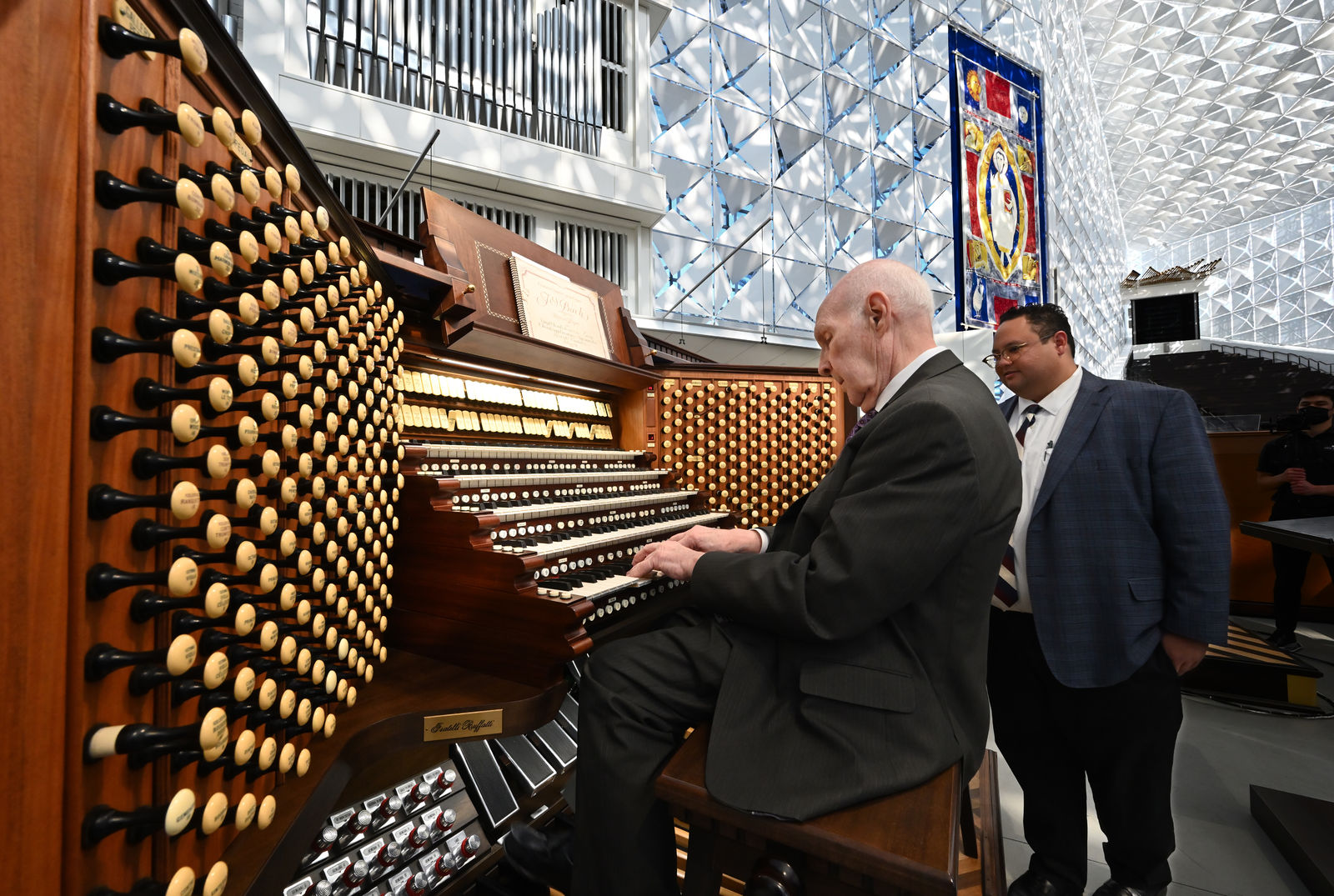