TOGETHER WE JOURNEY, TOGETHER IN FAITH.

The newspaper of the Diocese of Orange earned awards in multiple categories in the national competition of the Catholic Press Association as well as the local O.C. Press Club awards.

BEST EDITORIAL ON A NATIONAL/INTERNATIONAL ISSUE 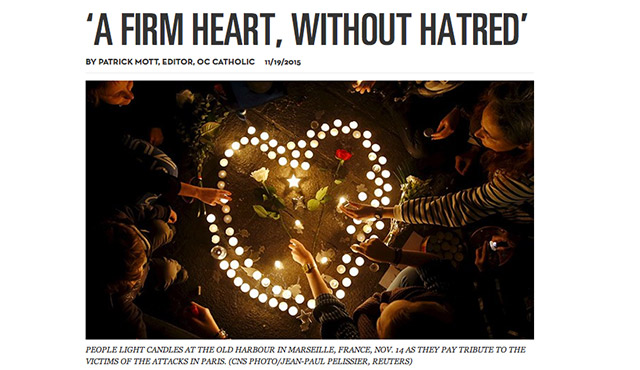 Orange County Catholic, “The father of the big bang” by Patrick Mott 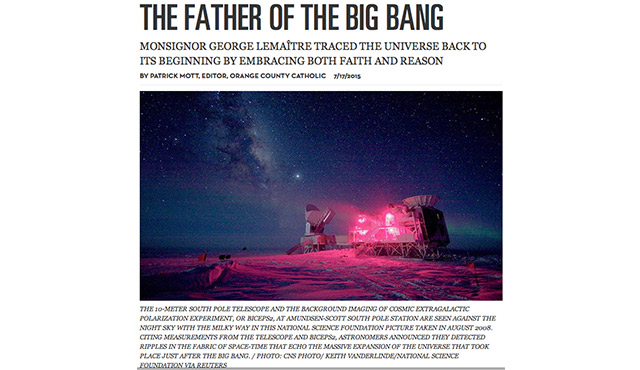 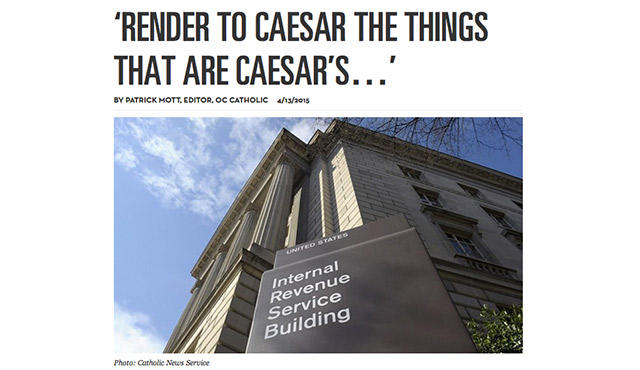 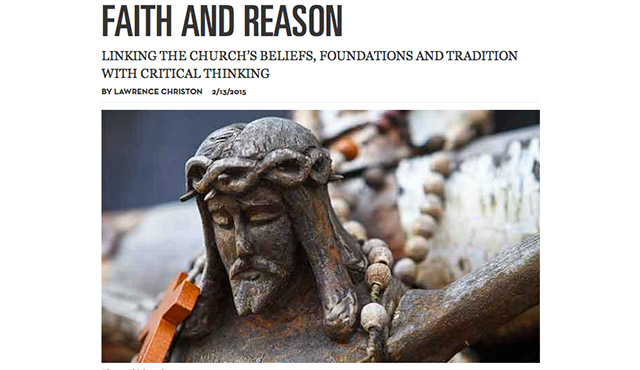 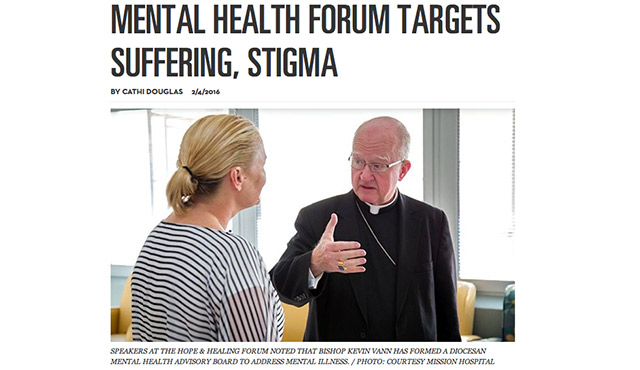 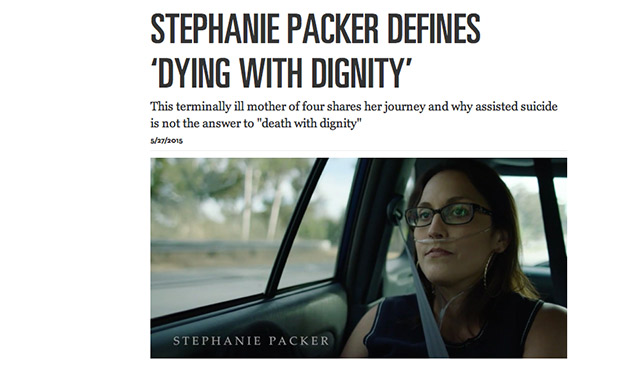 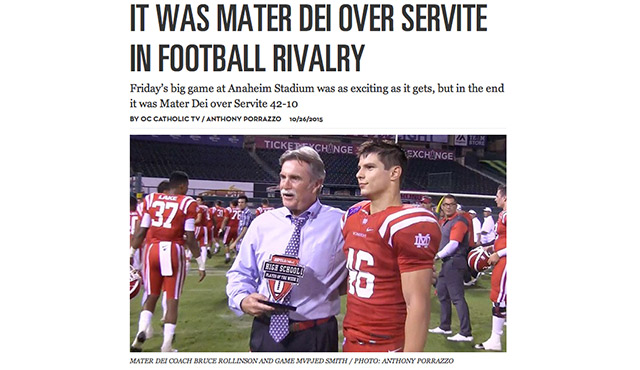 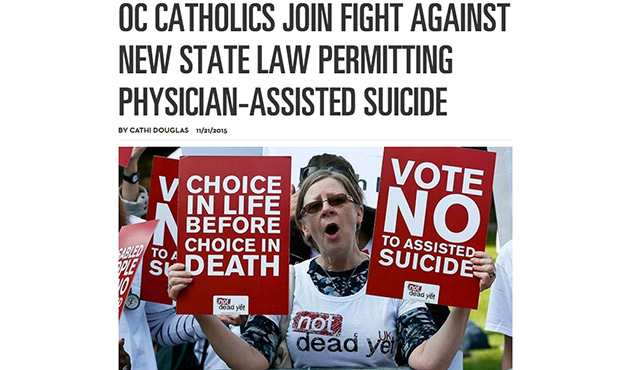 Last month the Orange County Press Club, the 60-year-old nonprofit organization that each year hosts an annual event to honor local journalism excellence, also named its award winners during a dinner meeting at the Balboa Bay Club and Resort in Newport Beach.

OC Catholic TV received two first place awards for its video productions that cover news and events in the Diocese of Orange. 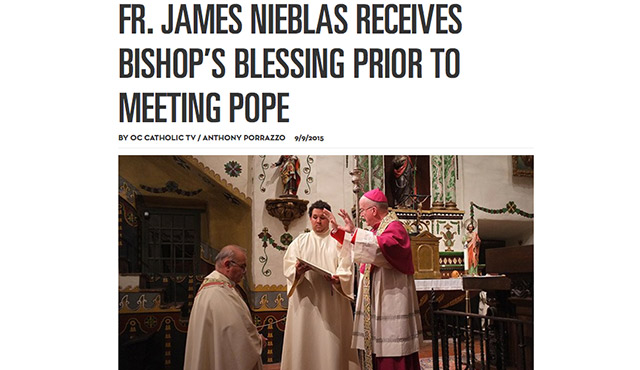